iPad 3G sold out in most of Apple’s retail stores

The iPad 3G remains sold out in most of the company’s retail stores, prompting “Notify Me” waiting lists that will give customers first priority when supplies are replenished, reports “AppleInsider” (http://www.appleinsider.com).

Ten Apple stores across the U.S. contacted by the web site Thursday were all sold out of the 3G-capable model of the iPad, in all storage capacities. Some of the stores said they were also sold out of all Wi-Fi models, while others had limited stock, the article adds.

Customers who want the iPad 3G, first released last Friday, can sign up for Apple’s “Notify Me” service, which will e-mail customers when the product comes back in stock. Those who sign up for the list have first priority on the iPad 3G, and will have 24 hours to pick up the device when it arrives in store. 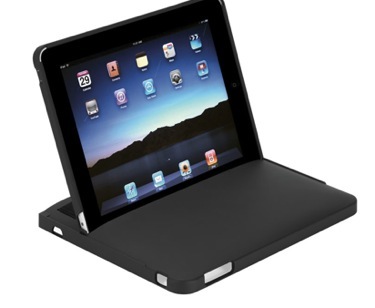 Brenthaven introduces the 5-in-1 iPad Case