According to the latest research from Strategy Analytics (http://www.strategyanalytics.com), global smartphone shipments grew 50% year-over-year, to reach 54 million units in the first quarter of 2010 (Q1 2010). This was the strongest period of growth for almost three years and smartphones continue to lead the handset industry out of recession, according to the research group.

“The global smartphone market will head in two broad directions this year,” says Neil Mawston, director at Strategy Analytics. “Some smartphone vendors, such as Nokia, will chase growing mid-tier volumes in emerging markets such as China and India. Other brands, such as Motorola, will focus on mature markets like the US and explore a new wave of services beyond Internet browsing and email such as high-quality video and navigation.” 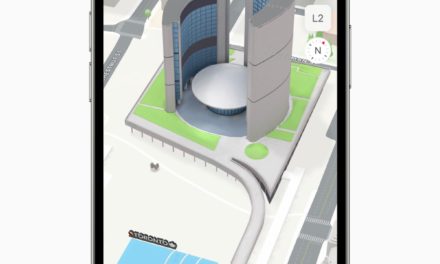 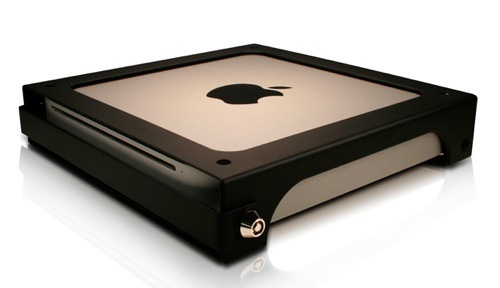