Apple’s Lala shuts down; no hints as to what’s next

A note at the Lala web site (http://www.lala.com) says “The Lala service will be shutting down on May 31” and “unfortunately, we are no longer accepting new users.”

Lala — which offered “the first and only free fully licensed service to instantly provide anywhere web access to an existing music library such as iTunes” — was purchased by Apple earlier this year. The goal is probably to allow Apple to implement a new iTunes feature that would allow users to stream their purchased media content remotely. In fact, rumors of such a service surfaced earlier this year. 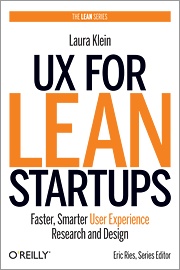