The Apple-Google competition just gets more interesting. Google has purchased startup firm Agnilux, a San Jose company founded by a number of defectors from P.A. Semi, the chip company Apple bought in 2008, according to a “peHUB” report (http://www.pehub.com/69556/google-buys-stealth-hardware-startup-agnilux/).

On April 22, 2008, it was made public that Apple had agreed to buy a boutique microprocessor design company called PA Semi for US$278 million. The company was known for its design of sophisticated, low-power chips.

Many of P.A. Semi’s chip developers stuck with Apple, but others — including some system-level folks — launched a stealth startup called Agnilux, funding it with proceeds from the Apple acquisition, says “peHUB.” The article adds that Agnilux previously held strategic investment talks with companies like Cisco, Microsoft and Texas Instruments.

“We have not yet been able to confirm pricing terms, although assume it must have been a big deal to convince the Agnilux founders to shun the strategic investment — or traditional venture capital — routes so soon after founding,” says “peHUB.” “We also aren’t quite sure what Agnilux was building.”

The Agnilus web site (http://www.agnilux.com) is currently down. There’s a message that says “this web site is coming soon.” 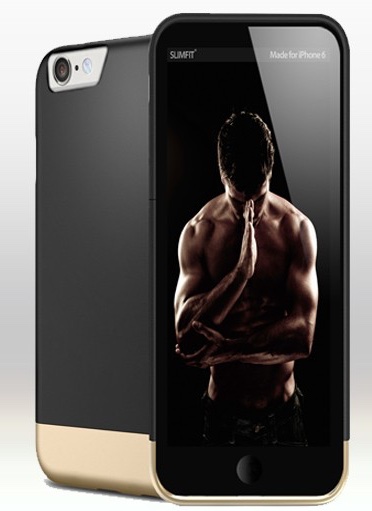 Kool Tools: SlimFit for the iPhone 6s and 6s Plus