Palm purportedly trying to retain execs as it seeks buyer

Palm has started handing out “golden handcuffs” to the key executives who’ve not already jumped ship, in what could be the run up to an acquisition announcement, reports “The Register” (http://www.theregister.co.uk/2010/04/19/palm_handcuffs/).

One key executive who’s already left is Michael Abbott — the man credited, in large part, with creating WebOS, the article adds. His last day will be next week, as explained in a Securities & Exchange Commission filing from Palm.

The filings also detail incentives of up to US$250,000 for key executives, including operation chief Jeff Devine and CFO Doug Jeffries, if they choose to stick with Palm.

The move comes as Palm purportedly explores options for its survival including an attempt to find a buyer. Analysts and investors viewed the loss of Abbott as yet another setback for Palm, sending the shares down 6% Monday. UBS analysts issued a note Monday saying the departure of Abbott and the retention plan signal that a takeover deal is not in the works, notes “TheStreet” (http://www.thestreet.com/story/10729154/1/palms-latest-setback-executive-exit.html?cm_ven=GOOGLEN). 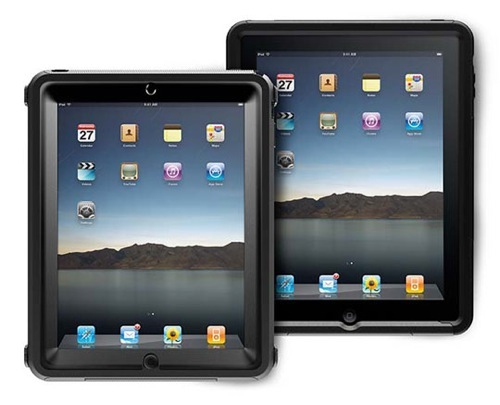