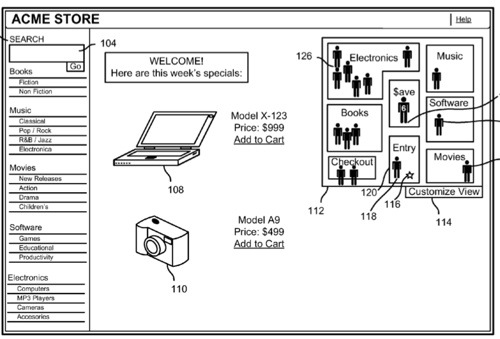 According to an Apple patent (number 2010094730) at the US Patent & Trademark Office, Apple wants to enhance the shopping atmosphere of its online store by adding social networking features.

Here’s Apple’s background and summary of the invention: “The goals of both online shops and physical stores are generally the same–facilitating the purchase of goods and services by customers. In some cases, online shopping offers advantages over shopping in a physical store. For example, online shops are often open continuously, whereas most physical stores have set hours. Online shoppers are also able to leverage features such as search functionality while physical shoppers are not. However, one drawback of online shopping is that the experience can feel sterile and isolating. Customers in such an environment may be less likely to have positive feelings about the online shopping experience, may be less inclined to engage in the online equivalent of window shopping (e.g., will not linger in front of a display), and may ultimately spend less money than their counterparts who shop in physical stores.”

“The invention can be implemented in numerous ways, including as a process, an apparatus, a system, a composition of matter, a computer readable medium such as a computer readable storage medium or a computer network wherein program instructions are sent over optical or communication links. In this specification, these implementations, or any other form that the invention may take, may be referred to as techniques. A component such as a processor or a memory described as being configured to perform a task includes both a general component that is temporarily configured to perform the task at a given time or a specific component that is manufactured to perform the task. In general, the order of the steps of disclosed processes may be altered within the scope of the invention.” 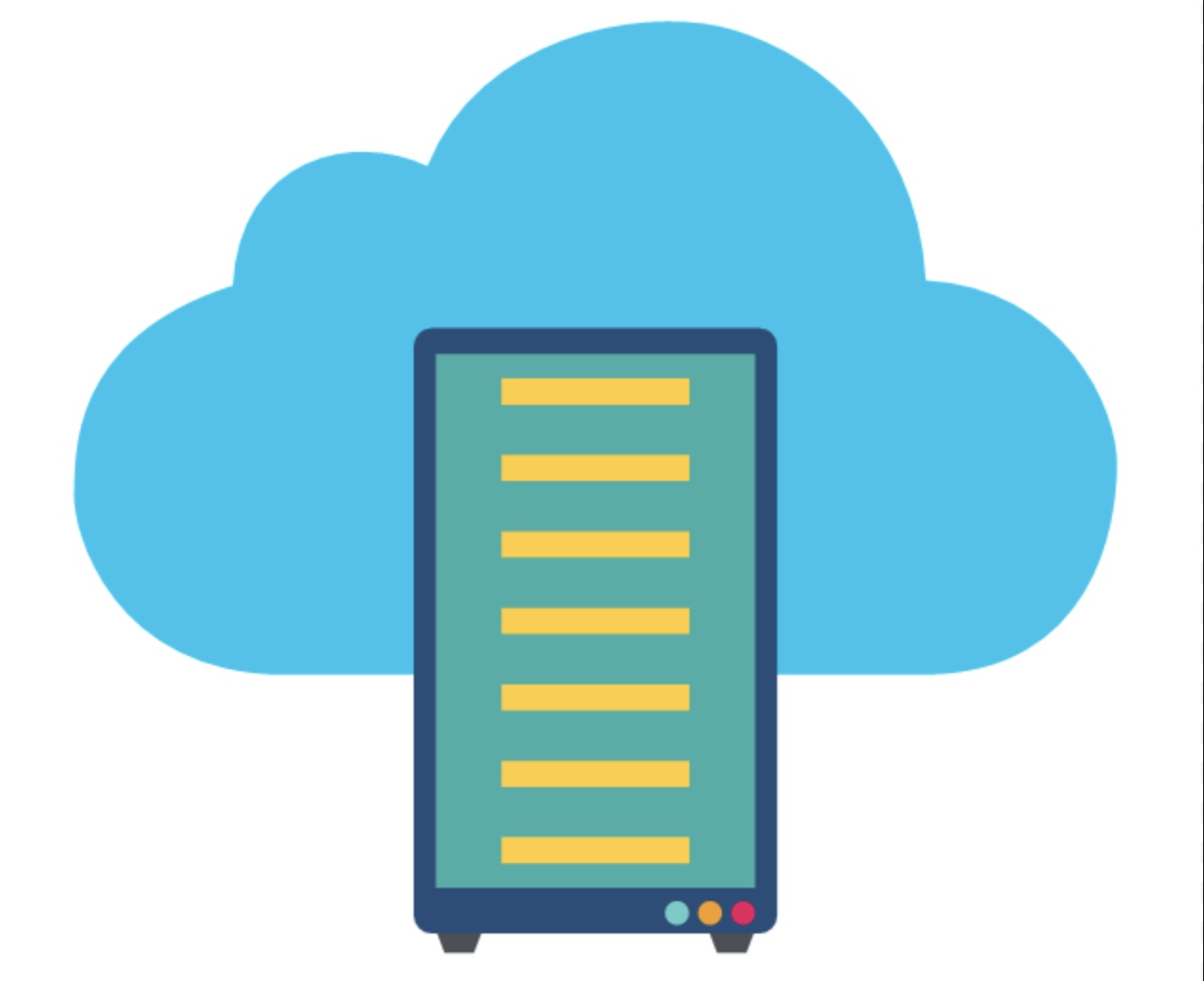