Chronos has released SOHO Notes 8.3, an update to its note manager for Mac OS X. The key attraction of version 8.3 is a Find Duplicates feature that assists users in finding and dealing with duplicate notes, folders, folder icons, form definitions, and colors.

Users can preview the duplicate items and then choose to delete or merge the duplicates, according to Robert McCullough, vice president of Development at Chronos. He adds that SOHO Notes 8.3 also includes 25-plus improvements including: the ability to create smart folder hierarchies; performance and memory improvements; and nine NoteLife syncing improvements and fixes.

A fully functional 30 day trial version can be downloaded from Chronos’ web site (http://www.chronosnet.com). It costs US$39.99 for new users, and a family pack is available for $69.99. 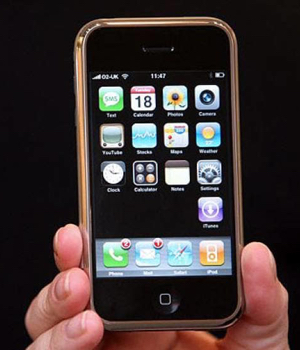 Some CDs may damage your Mac