The products will also have major optimizations for After Effects 7.0 and later, and other supported After Effects-compatible host applications, so users who will not be using Adobe After Effects CS5 will have a good reason to upgrade, according to the folks at RE:Vision Effects.

Customers who purchase an After Effects-compatible product today will received the new upgraded version for free when it’s released. This offer will be good until the new versions are released. Upgrade pricing will be announced when the products are released. 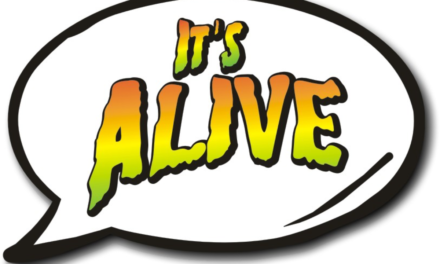 Siri lawsuit regarding Siri and privacy issues is baaaack