Logitech has unveiled the Harmony 300 Remote (http://blog.logitech.com/2010/03/31/a-remote-for-everyone-logitech-harmony-300-remote/), which the company says replaces up to four other remotes and gives you better control of what’s attached to your TV with the touch of one button.

Logitech’s research found that more than one-third of the 75 million U.S. and European households who have tried programming a universal remote had been dissatisfied with the process. But the Logitech Harmony 300 Remote is different, says Ashish Arora, vice president and general manager of Logitech’s digital home group. With a refreshed web-based setup designed exclusively for Logitech’s newest remote, all you have to do is connect the remote to your computer, go to myharmony.com, tell us what devices you’re using and Logitech will do the rest, he adds.

Logitech’s remotes are powered by an online device library that covers more than 225,000 devices from more than 5,000 brands. The lis is continually updated. The Logitech Harmony 300 is expected to be available in the U.S. and Europe beginning in April for a suggested retail price of US$49.99. 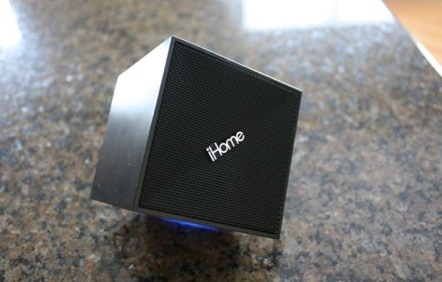 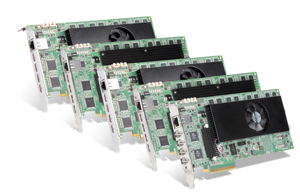