The BBC says (http://news.bbc.co.uk/2/hi/technology/8593206.stm) its plan to launch iPhone apps for its news and sport content have been put on hold by its governing body.

The BBC Trust has asked the BBC to postpone its plans while it looks into the business case for the new services. The free applications were due to be released in April but have met with criticism from groups who say they will skew the market for news apps.

Several newspapers — including the “Guardian” and “Daily Telegraph,” already offer both free and paid-for apps. A spokesperson for the BBC Trust said that the body had decided to launch an assessment of the apps after “representations from industry.” 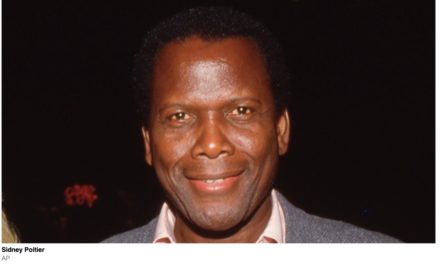