Central and Eastern Europe could be growth areas for Apple

It sounds as if there’s a potential market to be taped by Apple: Central and Eastern Europe, where the number of personal computers is expected to grow significantly over the next four years.

Uptake of fixed and mobile broadband services will grow at a compound annual rate of 20% in the regions through 2014 as governments roll out more aggressive Internet connectivity policies in the wake of new guidelines covering expansion of telecom services, according to a new report from Research and Markets (http://www.researchandmarkets.com), according to a new report from the author.

Last November, the EU Parliament adopted a package of telecom proposals not only to strengthen the power of telecom regulators, but also to guide its member states on how to propel broadband growth via targeted investments and spectrum awards, notes Sylwia Boguszewska, analyst at Pyramid Research and author of the Research and Markets report.

“Pyramid expects that the numbers of personal computers in CEE will grow at a CAGR of 13% through 2014, while growth in Western Europe will be much slower: 5%,” she says. “As a result, we forecast that personal computer penetration in CEE will come to 51% of the population by 2014, up from 12% in 2004.”

“This is due not only to there being more room for organic growth in CEE because of the lower broadband penetration there, but also to governments increasingly focusing on bringing Internet connectivity to a wider public,” Boguszewska explains. “In addition, the European Economic Recovery Plan aims to boost investment in predefined strategic sectors, including by contributing to broadband network expansion in rural areas of EU member countries in CEE,. More affordable laptop and netbook bundles will also play a part in enabling broadband growth.” 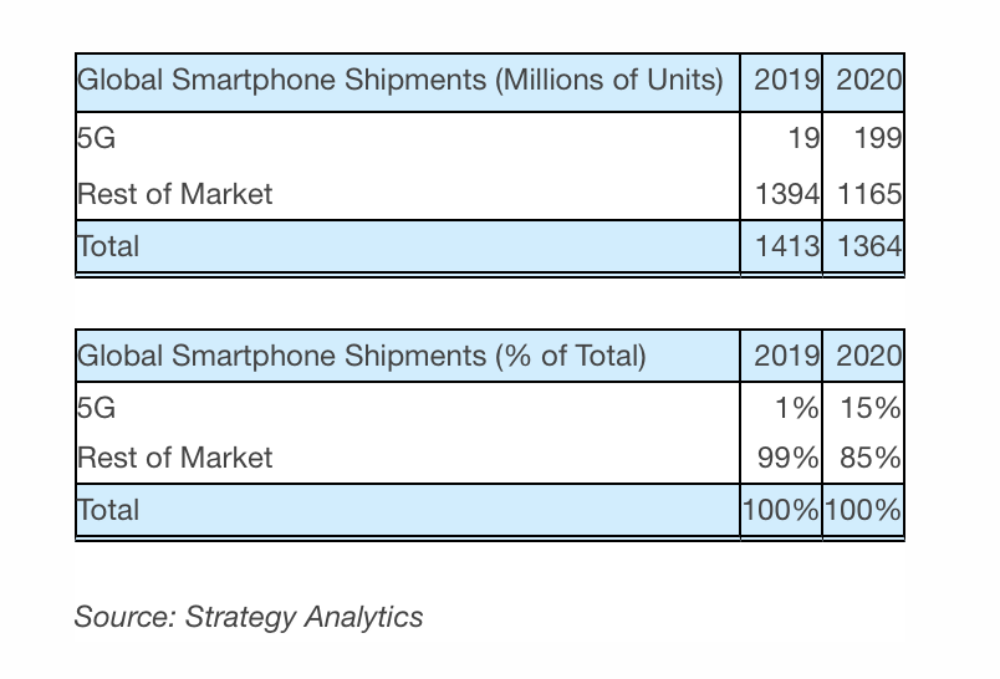