Atlona Technologies (http://www.atlona.com), a solutions manufacturer of audio video accessories, has released the newest addition to their HDMI switcher line with the 2×4 HDMI1.3 distribution amplifier, the AT-HD-V214. It has a manufacturer’s suggested retail price of US$499.

Users looking to switch two sources to multiple HDTVs are often forced to purchase both switchers and splitters in order to accommodate both their two sources, and video amplification. The AT-HD-V214 is designed to address the matter.

The AT-HD-V214 is a 2×4 HDMI 1.3 Distribution Amplifier designed to work as a splitter for all HD video applications. With two HDMI 1.3 Inputs this unit also boasts four HDMI 1.3 mirrored Outputs, allowing all outputs to switch to a specifically desired source.

Atlona’s AT-HD-V214 allows any digital video source with HDMI outputs (such as: DVD, Satellite, Cable Box, PC, Xbox360, PS3 and more) to connect to upwards of four simultaneous HD displays. With the added HDMI1.3 support, there are other attributes such as an increased single-link bandwidth. The increased bandwidth enables support for Dolby TrueHD (5.1/7.1/10.1 Ch) audio as well as a higher display resolution and deeper color depth for all four HD displays.

Atlona’s 2×4 HDMI 1.3 Distribution Amplifier has the ability to send HD signals at resolutions up to up to 1080p or 1920×1200 and data rates up to 6.75Gps, purportedly with no signal or picture degradation.  Along with being HDCP compliant and containing a supported EDID function, this unit is also DVI compliant by simply using an HDMI to DVI adapter.  Multiple control options are available with this unique switcher including front panel, RS232, and IR r! emote. 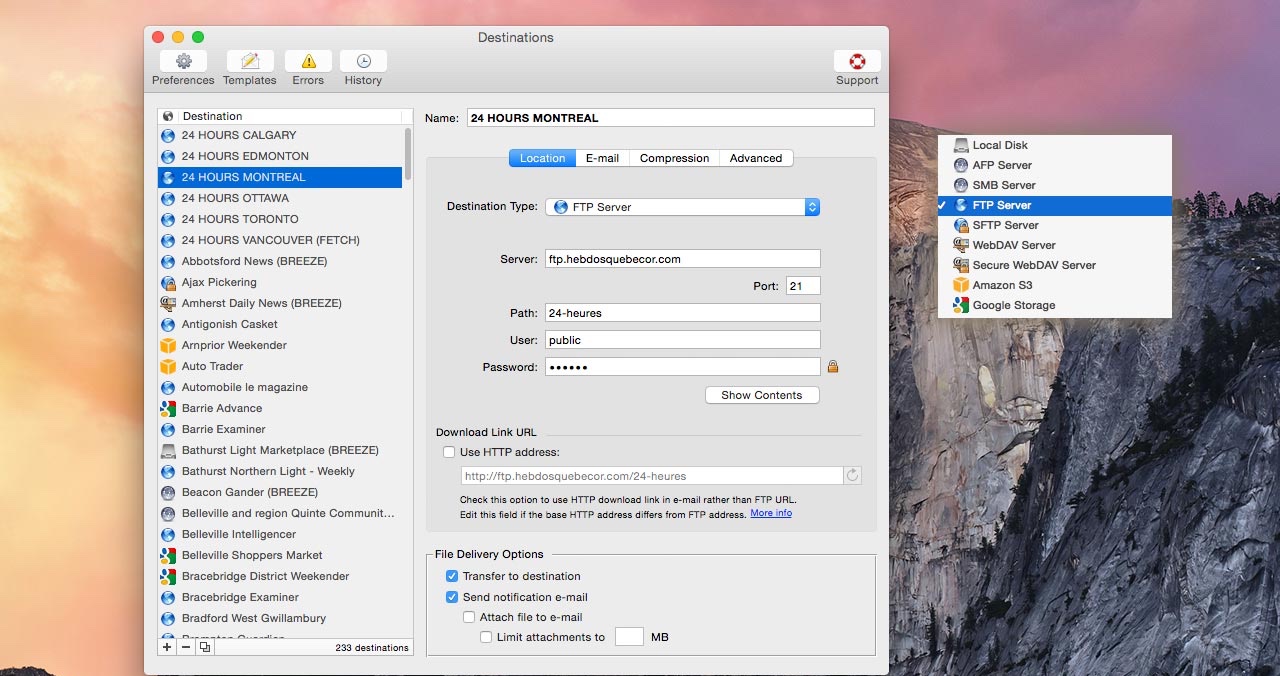