The ship date for iPad pre-orders, originally set to guarantee delivery by April 3, had been pushed back to Tuesday, April 12, and the the option to reserve an iPad for pick-up at an Apple Store has disappeared from Apple.com entirely, reports “Fortune” (http://macosg.me/2/1k).

However, those who had pre-ordered before March 27 are still scheduled to get their iPads next Saturday. At least those who ordered the Wi-Fi only versions will; the Wi-Fi + 3G model will hit US store sleeves in late April. In addition, all models of iPad will be available in Australia, Canada, France, Germany, Italy, Japan, Spain, Switzerland and the UK in late April. 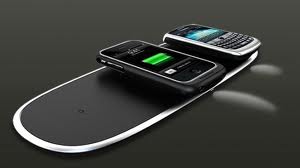 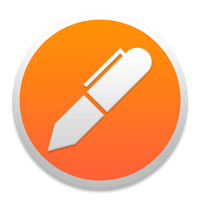