Second Gear (http://secondgearllc.com) has released Today 2.2, an update of the US$15 Mac OS X application for managing iCal events and tasks. The new version adds support for viewing and creating data using Microsoft Exchange, the collaborative email and calendaring solution used in many businesses.

Today distinguishes between different events based on the calendar color you define in iCal. Assign a keyboard shortcut, and you can toggle Today’s visibility in a split second. Adding new events and tasks can be accomplished in the same way. You can also schedule next week’s meeting or a quick task in Today. No iCal required.

It requires Leopard. Today is Universal Binary so runs natively on both PowerPC and Intel Macs. It costs US$21.95, Family pack licenses, which cover up to five computers in one household, are $34.95. Upgrades from earlier versions of Today are $11.95, and free to users who purchased after Nov.1, 2009. A 14-day fully-functioning demo of Today is available at the Second Gear site. 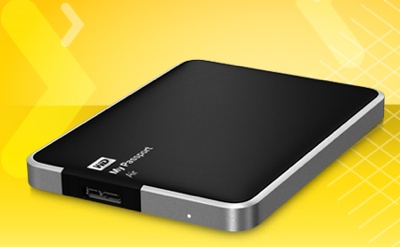 WD’s My Passport Air now available in a 1TB model