iPhones present the greatest smartphone security risk to the enterprise, according to a recent survey from nCircle (http://www.ncircle.com), a network security and compliance auditing firm.

The online survey of 257 security professionals was conducted between Feb. 4 and March 12, 2010. In addition to smartphones, the survey covered a range of security topics including healthcare, cloud computing and social media. Key findings include:

° 57% believe that the iPhone carries the greatest security risk.

° 13% ranked Nokia as having the highest risk.

° 58% of respondents have a corporate smartphone security policy in place.

° 65% of enterprises with a smartphone security policy enforce it.

“The general consensus is that Apple continues to do only the absolute minimum to address enterprise security and supportability requirements,” says Andrew Storms, director of Security Operations for nCircle. “We haven’t seen any new enterprise iPhone security features from Apple since the summer of 2009 when they introduced their new hardware level encryption, which was almost immediately subverted. This is not the kind of behavior security professionals want to see in vendors.”

Storms adds: “The good news from this survey is that a greater number of companies are starting to understand the security ramifications of mobile devices. It is encouraging that a majority of companies have a smartphone security policy and enforce it.” 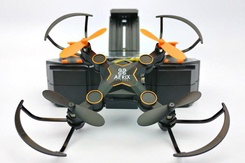 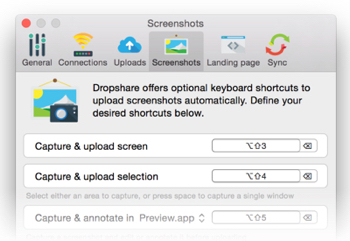