Noise Industries (http://www.noiseindustries.com/fxfactory), a developer of visual effects tools for the postproduction and broadcast markets, has announced that development partner SUGARfx has released an update to its Video Wall plug-in.

Video Wall 2.0 is accessible as a free update for current Video Wall 1.0 users. For new users the cost is US$69; a demo is available for download. 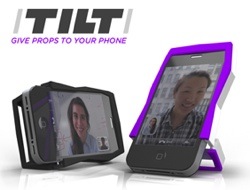