Four new Apple patents have popped up at the US Patent & Trademark Office. Here’s a summary of each.

Patent number D612,398 is for the ornamental design of a icon for a portion of a display screen. 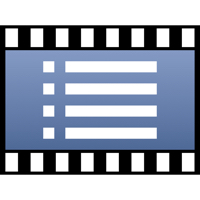 The Northern Spy: no Apple news, but …. 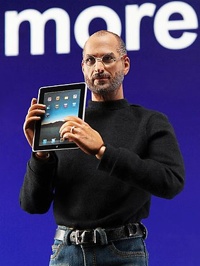