According to Miller: “OS X has a large attack surface consisting of open source components, closed source third-party components and closed source Apple components; bugs in any of these types of components can lead to remote compromise … Mac OS X is like living in a farmhouse in the country with no locks, and Windows is living in a house with bars on the windows in the bad part of town.”

In other words, Apple users are “safer” (due to the lack of work that goes into hacking them), “but less secure,” notes “Endgadget.”

What’s more, Miller told Heise Security that the attack surface of OS-X is so wide you can land a 747 on it, sideways. There are bugs in the open source components and vulnerabilities in the closed source third-party and Apple components, he claims. 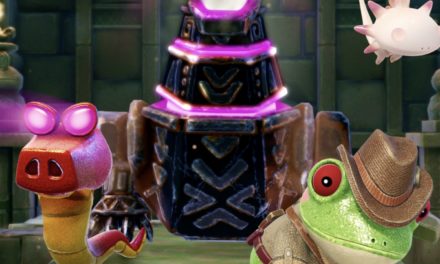 Frogger and the Rumbling Ruins now available at Apple Arcade