Some pundits have said that Apple is in danger of becoming the next Microsoft — as in “evil empire” Microsoft. I personally don’t think that’s going to happen, but find the possibility fascinating. I never would have believed anyone would have asked it when I begin my Mac journalism career almost 20 years ago doing reviews for the late, lamented “MacSense” site.

At the time, Apple was always — ALWAYS — described in the press as “beleaguered” or “troubled.” Many pundits didn’t think the company would last — and it was, indeed, usually bleeding money. Then the stars aligned, Steve Jobs returned and you know the rest of the story. The iMac, the iPod, the iPhone, now the iPad.

The Mac still has a much smaller percentage of the computer market than Windows (though that number is growing), Apple is now THE tech company, known for its inventive products, great marketing and ultra cool factor. So I guess it’s inevitable that some feel Apple’s on the verge of becoming the new “evil empire.”

One of the complaints about Apple is that Jobs & Company are control freaks. That’s certainly true and is both good and bad. Good in that since they make the software and hardware (the “entire widget,” as Steve Jobs puts it), and oversee them with an iron hand, the results are more elegant than any other company’s product. On the other hand, a little flexibility for end users in some matters would be appreciated. 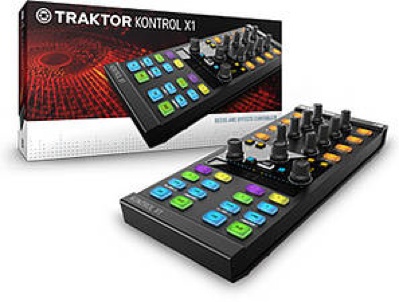 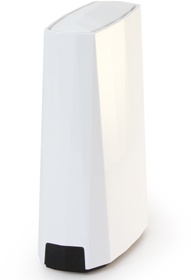