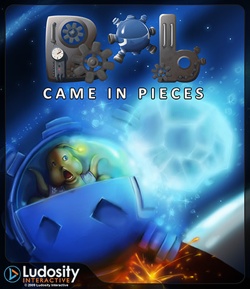 Ludosity Interactive has released Bob Came in Pieces 1.3 (http://www.ludosity.com/games/bob) for Mac and Windows systems. The game was previously Windows only.

Bob Came in Pieces is a physics based puzzle adventure game. The game is about the alien called Bob. He has crashed on a strange planet, lost a bunch of parts for his ship and above all, is late for work. Players must fnd the lost parts and rebuild your ship along the way to solve physics-based puzzles. You can build your ship any way you like in the ship builder.

The game has 14 chapters of designs and puzzles. It costs US$9.99; a demo is available for download. 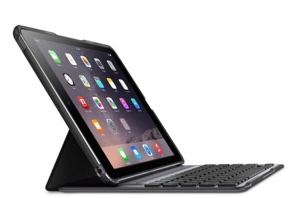 ‘6 Design Lessons From the Apple Store’