Smartphone users are downloading increasing numbers of apps, and more of the apps they download come at a price. The result is a supercharged mobile app gold rush that’s shattering Yankee Group’s (http://www.yankeegroup.com) previous revenue estimates and reaching a whopping US$11 billion by 2014.

In the new report, “The Mobile App Gold Rush Speeds Up,” the research group sees several factors — increased smartphone shipments, more app stores and more expensive apps — combining to nearly double forecasted mobile app revenue, from $537 million to $1.6 billion in 2010 alone. While most app developers and store owners will garner a share of the riches, users of Apple’s iPhone and AT&T’s network download the most apps and generate the most revenue.

“Apple’s innovative one-click technology and AT&T’s exclusive deal for the iPhone put them ahead for now,” says Carl Howe, director at Yankee Group and author of the report. “But strong results from T-Mobile suggest that Android will be the next breakout smartphone app platform.”

° Paid apps are on the rise. Nearly a third of all apps downloaded today are purchased, compared with just 18% a year ago.

° T-Mobile and Android are a close second. T-Mobile, the closest thing to an Android pure play, comes in second for all carriers, with its users downloading more than 18 apps per year on average.

° Verizon has the most paid apps. Two-thirds of apps downloaded by Verizon users are paid, the most of any carrier. 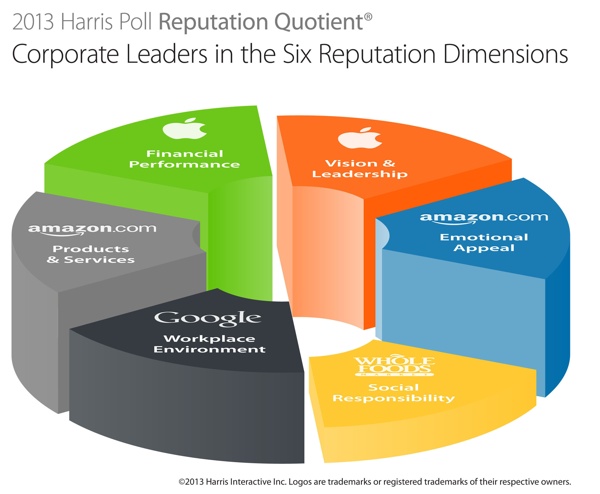