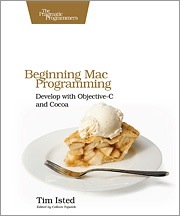 They’ll learn how to: code in Objective-C, the programming language behind Apple applications program within the Cocoa framework Apple provides for developers; find and use free tools for developers, including Xcode and Interface Builder; and connect with Apple’s thriving developer community and expanding base of users. By the second chapter of the book, readers start coding their first program.

“We’ll be jumping headfirst into creating applications on the Mac that look and behave like the other Mac applications you’re used to,” Isted says. “We’ll certainly be learning general programming principles, but we will be putting them into practice in real-world situations, right from the start. Over the course of the book, you’ll learn enough that you can fend for yourself, with enough knowledge of how the Mac programming world works that you know where to go to fill gaps in your knowledge with information from the right sources. This book is designed for those of us who don’t have a degree in computer science. It’s intended to be read by people who’ve spent time working with the Mac, perhaps as power users of their applications, or at least people with the confidence that they know enough to explain the difference between, say, a menu and a window. Most importantly, the book is intended for people who have little or no previous programming knowledge.”

Isted has been writing software for Macintosh computers since 1995. He also builds web applications using Ruby on Rails, PHP, and .NET, and has been known to develop for Windows machines, too.

Apple has a CEO succession plan; most companies don’t 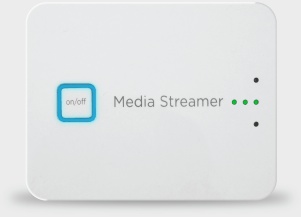