comScore (http://www.comscore.com), a company that measures the digital world, has released data from the comScore MobiLens service, reporting key trends in the U.S. mobile phone industry during the three0month period between October 2009 and January 2010. The report shows that iPhone usage grew.

The comScore report ranked the leading mobile original equipment manufacturers (OEMs) and smartphone operating system (OS) platforms in the U.S. according to their share of current mobile subscribers age 13 and older, as well as popular activities and content accessed via the subscriber’s primary mobile phone. The January report found Motorola to be the top handset manufacturer overall with 22.9% market share, while RIM led among smartphone platforms with 43% market share.

42.7 million people in the U.S. owned smartphones in an average month during the November to January period, up 18% from the August through October period. RIM was the leading mobile smartphone platform in the U.S. with 43% share of U.S. smartphone subscribers, rising 1.7 percentage points versus three months earlier. Apple ranked second with 25.1% share (up 0.3 percentage points), followed by Microsoft at 15.7%, Google at 7.1% (up 4.3%), and Palm at 5.7 %. Google’s Android platform continues to see rapid gains in market share. 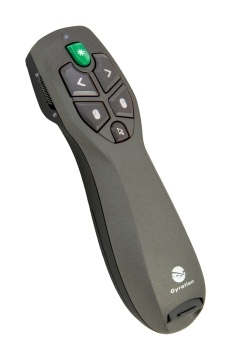