MacVector has released MacVector 11.1. This release as been designed to consolidate and “tweak” the new features and changes that have been made over the last four major releases.

MacVector 11.1 is designed to simplify and speed up many common workflows as well as providing better integration with Mac OS X and improving performance, according to MacVector President Kevin Kendall.  Changes include increased interactivity between different views of a sequence, drag and drop of files and sequences between windows and dialogs, Growl support for the job manager, many performance enhancements and literally hundreds of other interface tweaks. 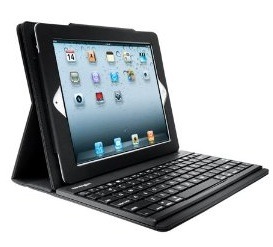