CoActiv Medical has previewed the EXAM-PACS touch screen image viewing for the iPad. Based on the existing EXAM-PACS iPhone image viewing system incorporated in its orthopedic and other PACS solutions, the new iPad system will support bi-directional data communication between a PACS and any iPad using the new device’s built-in WiFi capabilities. This version of EXAM-PACS for iPad will also be fully compatible with the Apple iPad 3G model scheduled for release in April.

Actuate Corp. has announced the BIRT Mobile Viewer for the iPhone and iPod touch. It’s a free eclipse-based development environment for presenting compelling data visualizations on the web abd can be accessed via BIRT onDemand on a fee-free trial basis. Together the BIRT Mobile Viewer and BIRT OnDemand or a BIRT iServer, which generates and deploys BIRT content to various devices securely in a scheduled manner, enable iPhones, iPod touch and in the future, iPad users to view and work with BIRT content anywhere.

Onederr has released DC Way 1.0 for iPhone and iPod touch users who live or visit DC. The application contains 50 different apps, which list various businesses, events, activities, traffic and much, much more. DC Way 1.0 is free for a limited time and available worldwide exclusively through the Apple App Store in the Travel category.

Pearson IT Certification has launched a new Cert Flash Cards app for the iPhone, iPad and iPod touch for those IT professionals interested in pursuing technical certification and looking for accessible, quality preparation tools. The new app focuses on certifications like CCNA and CompTIA A+, and follows the recent announcement of book and library reader apps now available from Pearson.

Hoover’s is offering the Hoover’s Near Here for the iPhone and iPod touch. It provides sales and business development professionals access to location-based business information on millions of companies in the U.S. and Canada. The Hoover’s Near Here App is $29.99, but will be available for $19.99 for a limited time.

Von Nostrum Games has shipped two games: Chopstix and Chokoblok. Both iPhone games are now available for $0.99 each.

Sweetpea Software has launched Rulette 1.0 for the iPhone and iPod touch. The $2.99 app is spin on the rules of evidence. With just the flick of the wheel, you can view the rules by spinning the wheel and choosing the rule that you want to read. To view the rule that you have selected, simply press the “Read the Rule” chip. This edition of Rulette includes the North Carolina Rules of Evidence.

Tisha Morris has announced Feng Shui Bagua Map 1.0 for iPhone and iPod touch users. The $1.99 app is based on westernized Feng Shui, providing a bagua map, along with instructions for “optimizing the energy in a person’s home or office.”

Infomatio has unveiled Forget, a free application for iPhone and iPod touch devices. It’s designed as a memory aid for people “who are frequently stuck in tip-of-the-tongue moments or whose otherwise brilliant trains of thought are stalled, simply because they are forgetful.”

The official Web site of the state of Alabama (http://www.alabama.gov) has released the free “alabama.gov” iPhone app. It provides a quick reference to state agencies, services, maps and current news for the State.

Houdah Software has announced ACTRocket 1.1 for iPhone, iPod touch and iPad. The $0.99 for quick searching of web sites and search engines. Version 1.1 adds a built-in browser. 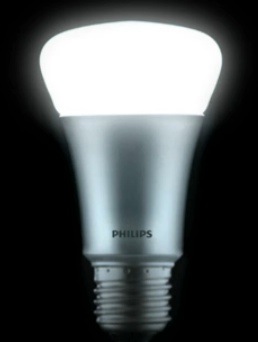 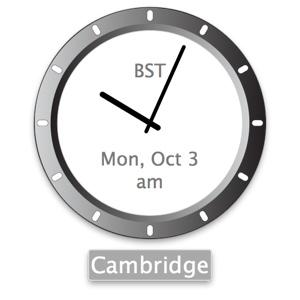 JAC is Just A Clock for Mac OS X