According to the upcoming April 2010 issue of GameInformer” — as noted here (http://www.techtree.com/India/News/Portal_2_confirmed_for_Mac_Platform/551-109762-585.html), Valve is apparently bringing Steam, its Windows game store, to the Mac.

Valve is an entertainment software and technology company founded in 1996 and based in Bellevue, Washington. The company’s titles include Half-Life 2, Counter-Strike, Day of Defeat, Team Fortress, and Portal.

In addition to producing best selling entertainment titles, Valve is a developer of technologies including the Source game engine and Steam, a platform for digital content with over 10 million registered users. To use you register for an account. Once you do, you can sign in from any PC (and, apparently soon, Macs) to access your account and order games.

No UDIS support in iOS 5?

AAPL ends the year up 200 percent 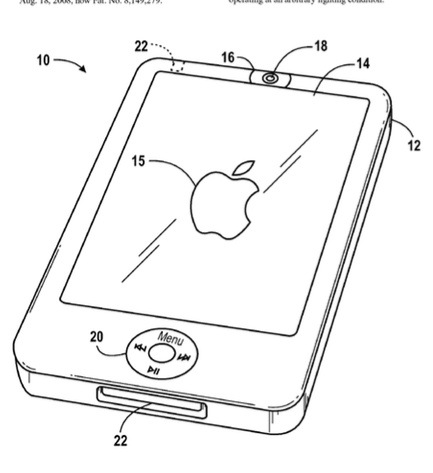 Apple working on ways to deal with variations in digital cameras