Ohanaware has updated HDRtist (http://www.ohanaware.com/hdrtist/), its free HDR photography software for Mac OS X, to version 1.2. It’s purportedly the most stable version of the app to date.

The large image corruption issue has been resolved along with image removal issue. Aligning images now preserves color profiles (RGB variations only) and the meta data. Making it easier to organize and store the processed HDR images. HDRtist now supports a folder of images being dropped into the main window. Interface changes on the main window include, now showing each images name, a new “Get Info” option and a “Show in Finder” option. Underneath HDRtist features new ImageIO kit code, a new toolbar and improved error reporting (which’ll pick up crash reports).

HDRtist creates HDR photos and tone maps them in a single step. You can choose from four different tone mapping techniques. Even if you’re not into HDR photography, HDRtist is a great tool to have for dramatizing dull photos, livening dark photos and boosting sunsets, according to the folks at Ohanaware.

HDR Photography is a relatively new type of photography. It involves capturing more than one photo at different exposures, then using software to combine these exposures into a HIgh Dynamic Range Image. Tone mapping is then required to compress the tones of the photo into a range that the computer display can display. The reason is that the High Dynamic Range Image contains far more detail in the highlights and shadows and these can then be used to create an image closer to what the human eye can see or to create punchy dramatic images.

HDRtist requires a Power Macintosh G5 or Intel based Macintosh computer, running Mac OS X 10.4 or later. It is recommended to have at least 1 GB of RAM. HDRtist costs US$, though version 1.2 is a free update for registered users. 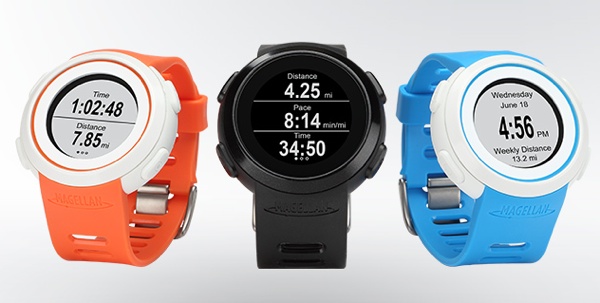