Sonnet Technologies (http://www.sonnettech.com) has introduced the latest addition to its Fusion line of RAID storage systems: the D800P2.

The D800P2 is a mid-level, software-configured RAID storage system containing eight hard drives, which can be formatted in RAID 0, RAID 1, and RAID 10 sets, or JBOD (individual drives) for individual projects or daily backups. The unit’s dual port multipliers offer high-performance data transfers of up to 390 MB/second write, 475 MB/second read.

The D800P2 is designed for use with the Sonnet Tempo SATA E4P, Tempo SATA X4P, and Tempo SATA Pro ExpressCard/34 SATA controller cards for Mac and Windows PCs to support multiple streams of ProRes HD video. An economical solution, the D800P2 enables Sonnet’s customers to choose a system preconfigured with RAID/Enterprise edition or select Sonnet-certified desktop hard drive modules in 4TB to 16TB capacities, or without drives. Simple to deploy, the D800P2 includes two 2-meter locking eSATA data cables to make the controller connections, and its drives are easily software-configured for RAID or JBOD.

“Today’s video editing professionals have widely varying needs and budgets; some require more economical solutions that also offer the capability to be configured to their exacting requirements. A mid-level system, the D800P2 meets this demand by allowing our customers to Suited for use in the office or studio, the D800P2 features built-in handles and a small desktop form factor to allow transportation among sites. Like all other Fusion 4-, 5-, and 8-drive desktop storage systems, the D800P2 is extremely quiet, and utilizes a Vantec Stealth fan, making it perfect for use in noise-sensitive environments, according to Robert Farnsworth, CEO of Sonnet Technologies.

The D800P2 features hot-swappable drive trays, allowing Mac OS users to hot-swap drives out of the enclosure without the need to shut down the computer. To move drives between storage systems, the drive trays are interchangeable with all Fusion desktop and rackmount storage systems (with the exception of the DX800RAID, RX1600RAID, and RX1600Fibre). Platform independent, the D800P2 is compatible with Mac OS, Windows, and Linux. 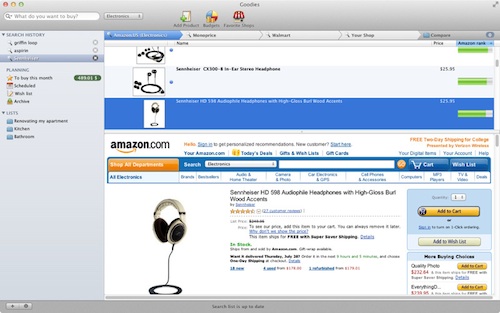 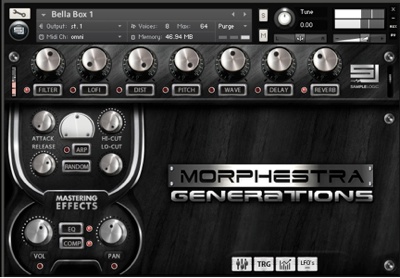