Apple store employees will get a glimpse of the iPad on March with the device likely to go on sale March 26, according to a report at the “LA Gadgets Examiner” (http://www.examiner.com/examiner/x-11295-LA-Gadgets-Examiner~y2010m3d2-iPad-Apple-store-employees-will-experience-device-on-March-10).

The article says that this release date is for the Wi-Fi versions only, and that the 3G models won’t be available until April or May. Also, commercials will purportedly start airing on March 15. 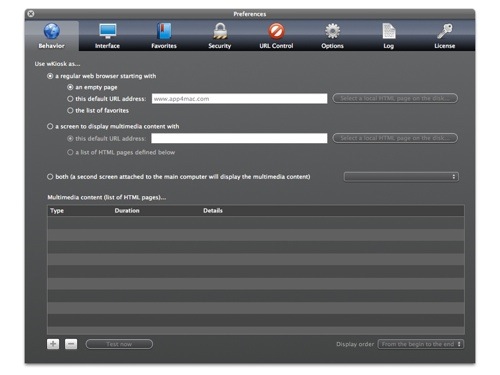 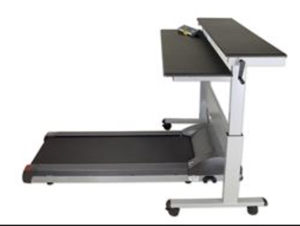