Turn-about is fair play, it seems. Apple’s patent-infringement complaint seeking to block Nokia Oyj’s phone imports into the U.S. will be investigated by a U.S. trade agency, reports “Bloomberg” (http://www.bloomberg.com/apps/news?pid=conewsstory&tkr=AAPL%3AUS&sid=a4xrkt3A4eeI).

The U.S. International Trade Commission in Washington said yesterday it will consider the complaint filed last month and decide whether to ban the imports. Last month, Nokia filed yet another patent lawsuit against Apple, alleging that the company violates 10 of its US patents related mostly to smartphone technology. Also in January, Nokia filed a complaint with the United States International Trade Commission (ITC) alleging that Apple infringes Nokia patents in virtually all of its mobile phones, portable music players, and computers. 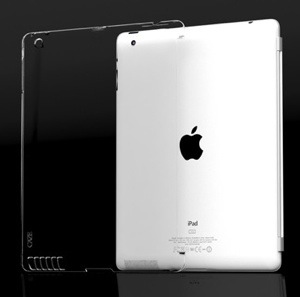 CAZE announces Zero 8 for the iPad 2