Here are the latest iPhone/iPod touch/iPod apps announced. You can find ’em at the Apple App Store (http://www.itunes.com/appstor).

LutherSoft has released The Best Valentines, an US$0.99 iPhone/iPod touch app. With it you can take a picture, add a border, some flowers, a saying, and your own message. Then email it to your valentine.

Objectpark Software has announced the maps2go for iPhone Winter Games Special Deal for $0.99 covering the the area of all Olympic Winter Games venues, including free maps of the Vancouver area. As usual, maps2go contains one additional free map of choice. This limited deal is only valid until the closing ceremony on Feb. 28.

Juicy Development has unveiled what it says is first interactive police scanner for the iPhone and iPod touch at this week’s MacWorld 2010. The $4.99 app, Police Scanner 2, allows users to alert others about emergency broadcast streams as they happen using text messages. The text messages appear on a small ticker in the app, allowing users to tune in to the stream being discussed.

Leptonic Systems has released TrackinU, a $0.99 app for the iPhone and iPod touch that maps a person’s Twitter.com “tweets” and shows their route.

KingsIsle Entertainment, creators of the massively multiplayer online game (MMO) Wizard101, has released its first iPhone application, WizardBlox. The stand-alone WizardBlox application is based on the mini game Sorcery Stones from Wizard101. For more info go to https://www.wizard101.com/game/iphone .

Tapestry has introduced Beautiful World for iPhone and iPod touch users. The free app slideshow interface to the Flickr photography service. With a single touch of a button, users can view a continuously updated feed of the most recent photos submitted to the service.

In honor of the Vancouver 2010 Winter Olympics and Paralympics, Lonely Planet is offering a free iPhone city guide application to the host city. Travelers can get the low-down on all Vancouver has to offer in the mobile app Vancouver Travel Guide, available for free at the Apple App Store through March 1.

Quixonic has updated Quixpin, the first multi-deck DJ app for the iPhone and iPod touch. The new version is a free upgrade for existing users. Quixnoic provides DJs of all the tools they need to mix music on their iPhone or iPod touch. The latest version includes an automatic beat analyzer and the ability to record mixes in real-time.

WhosHere, an iPhone app that lets you meet and interact with people nearby, now enables users to place their profile anywhere in the world for 24 hours at a time with the latest version submitted to Apple. This geo-casting feature enables users to meet users in other cities or countries, practice foreign language skills with native speakers, and get tips from locals on what to do in advance of a “real” trip. 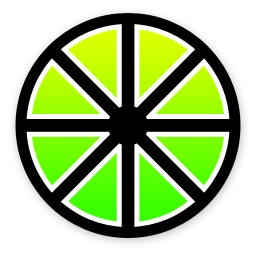 Ring Menu for Mac touted as a Dock replacement 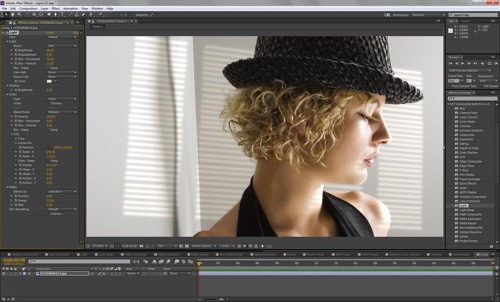