When Apple pulled out of Macworld Expo a year ago, the doomsayers started marching out in droves. I was scratching my head at this — and on the first day of last year’s show, committed to our booth at the show, and as a sponsor. Sure, I knew the show would be smaller (after all Apple had previously taken something like 30% of the square footage of the show). And sure, I figured people would scale back on their booth sizes due to concern and the economy overall.

But what was also clear to me was that the community needed a place to network, to mingle, to see products. And with Macworld Expo SF being the last Apple community show, there was no doubt in my mind that it would continue. And, I fully expect that 2011 will be significantly bigger than 2010’s event.

The first day of the show was packed. It was literally hard to walk in the aisles at times. Some of this is having a lot of people in a smaller space, but the traffic was solid for most of the day. Booths were generally busy. The show is on solid footing. 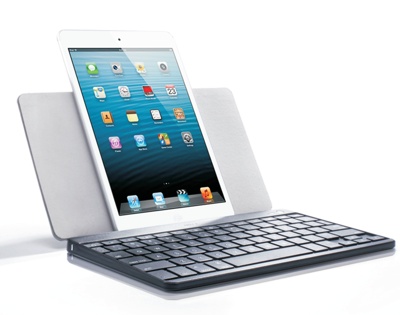