Apple has hired Christopher Wright of Kineme Interactive Media, the creator of a variety of Quartz Composer applications and plugins and a consultant for Quartz Composer development, “AppleInsider” (http://www.appleinsider.com) reports.

The hiring is an apparent effort to expand the utility of Apple’s Quartz Composer, which is a free graphical development tool for building interactive visuals called Quartz Compositions, the article adds. According to Apple, Quartz Composer is a groundbreaking graphics development environment that allows you to explore the incredible power of the graphics stack of Mac OS X.

Quartz 2D is an advanced, two-dimensional drawing engine available for iPhone application development and to all Mac OS X application environments outside of the kernel. Quartz 2D provides low-level, lightweight 2D rendering with unmatched output fidelity regardless of display or printing device. Quartz 2D is resolution- and device-independent; you don’t need to think about the final destination when you use the Quartz 2D application programming interface (API) for drawing. 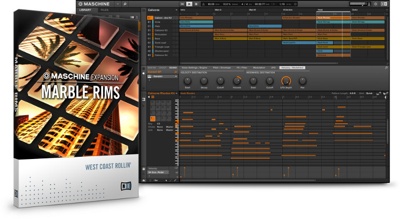