Is Apple considering a long term plan to develop its own chips?

The fact that the iPad, introduced last week, uses an Apple designed A4 chip offers a hint at future iPhones, iPod touches and—who knows?—perhaps even Macs.

The A4 was custom designed by Apple engineers to to be extremely powerful, and yet extremely power efficient. It apparently uses technology from PA Semi, a boutique microprocessor design company that Apple acquired in 2008. With Apple now in control of its own processors, you can bet good money that the A4 will appear in an upcoming iPhone. Then the iPod touch.

Beyond that? On one hand, it’s hard to see Apple deciding to use its own chips inside its Mac line-up rather than Intel processors. That would entail a major transition. On the other hand, who believed the rumors that Apple would move from PowerPC chips to Intel processors a few years ago? Few people (including me) did. But it happened. And, as CEO Steve Jobs has said on numerous occasions, Apple likes to design the whole widget.

Personally, I think an A4-derived Mac processor is more likely a back-up contingency in case Intel falls into disfavor with Apple. The A4 isn’t a good chip for a Mac as it’s made for low-power devices, not general computing. However, imagine Apple applying the expertise it gained when acquiring PA Semi and developing the A4 to a x86 architecture—then an Apple-built chip for Macs isn’t too hard to believe.

In fact, the idea of Macs running Mac OS 11.x on nothing but Apple-designed processors and solid state drives in, say, five years is a scenario that I can at least imagine coming to pass. Especially if Intel drops the ball or Apple decides it does indeed want to develop everything, even its own silicon. 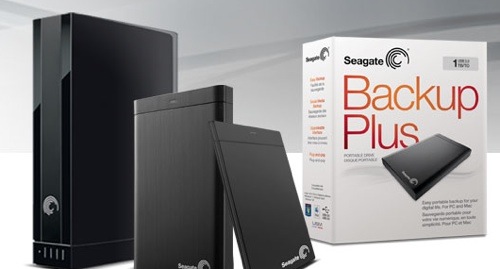