RunRev says it will bring its Revolution product line to mobile
platforms this year. revMobile is a brand new product that will
support the iPhone, iPad, Windows Mobile and Maemo platforms
initially.

revMobile will be compatible with other members of the Rev product
family and uses the company’s revTalk programming language. A modern
descendant of natural-language technologies such as Apple’s
HyperCard, Rev enables software construction for everyone, according
to RunRev CEO Kevin Miller. With revMobile, developers will be able
to develop and deploy to mobile platforms using a single code base,
while being able to take advantage of native features on each device,
he adds. Additionally it will be possible to reuse code across
Windows, Mac OS and Linux desktops, popular Web browsers and on Web
servers.

revMobile will create standalone applications for each target
platform. Due to current requirements iPhone/iPad apps must be
submitted compiled and submitted to the Apple App Store for approval,
so revMobile will not be available as a web plug-in for mobile Safari
or have the ability to execute dynamic code at runtime. Windows
Mobile and Maemo applications will be able to download and execute
dynamic code. Native API (application programming interface) support
for a number of APIs will be present on all devices.

Developers can join the pre-release program today. The first
pre-alpha for Windows Mobile is now available and additional
platforms and revisions will be added over the coming months. The
pre-release program starts at US$799 and includes a number of early
participation benefits. The shipping version of revMobile for
commercial developers will be $999, with educational pricing still to
be announced. More information on revMobile and the prerelease
program can be found at
http://www.runrev.com/products/revmobile/overview/ . 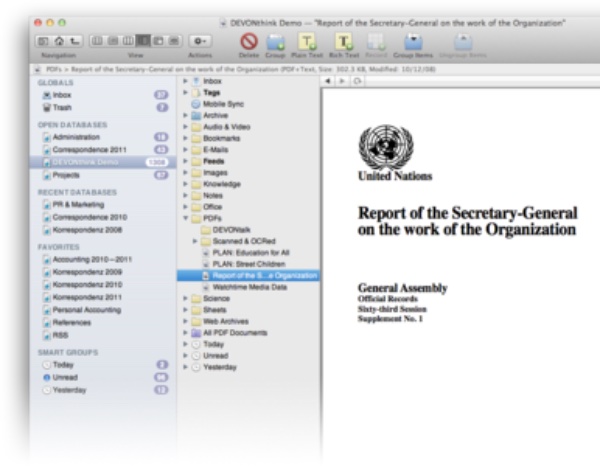