Digieffects (http://www.digieffects.com), a developer of visual
effects software plug-ins, has released Falloff Lighting (US$49),
which provides enhanced lighting for After Effects’ built-in lights.

Falloff Lighting is much more like that of the real world where light
naturally decays or “falls off” as surfaces increase distance from
the After Effects light, according to Robert Sharp, president of
Digieffects. With After Effects it doesn’t matter how far away a
layer is from a light, it is still illuminated the same amount by
that light. However, if you use Falloff Lighting, objects will appear
dimmer the further away they are from the lights illuminating them,
Sharp says.

For $229 (a $19 savings) you can get Trapcode Lux and Falloff
Lighting bundled together. Lux is a stylistic aid plug-in that adds
volumetric lighting effects to projects that require realistic
spotlights, point lights, or stage lighting of all kinds. 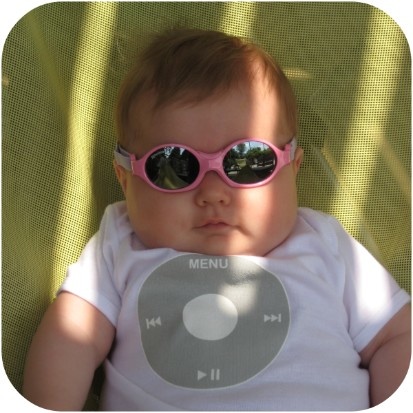