NanoPocket is new keychain case for the iPod nano

Extended Access has introduced the nanoPocket
(http://www.nanopocket.com), a keychain case for the fourth and fifth
generation iPod nanos. It retails for US$9.99.

Constructed from a neoprene material, nanoPocket features a heavy
duty carabiner type key ring. The quick release key ring enables
nanoPocket to be clipped on a keychain, belt loop, or purse. A Velcro
fastener provides for quick access to the storage pocket. The
nanoPocket is available in four colors: orange, black, pink, and blue.

“With the addition of a revolutionary video camera built into the
fifth generation iPod nano, nanoPocket provides for quick access to a
new range of capabilities,” says Chris Dawson, CEO of Extended
Access. “Owners simply slip their iPod nano inside a nanoPocket and
clip on their keychain. Whether the need to shoot video, or listen to
music, the convenience of a nanoPocket will be apparent.”

The nanoPocket is compatible with the fourth and fifth generation
iPod nano, but can also house other MP3 players in the market. 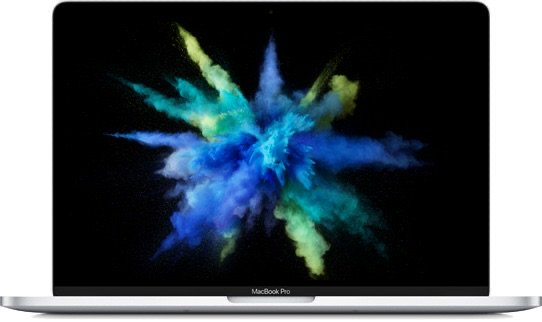