Absoft Pro Fortran 11.0 includes both 32-bit and 64-bit compilers and
incorporates a new scheduler that the company says has demonstrated
performance increases of up to 10%. Auto-parallelization,
auto-vectorization and SSE4.1/4.2 instructions are also supported.
Pricing starts at US$299. 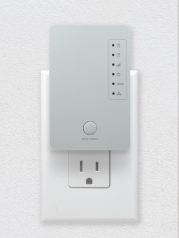 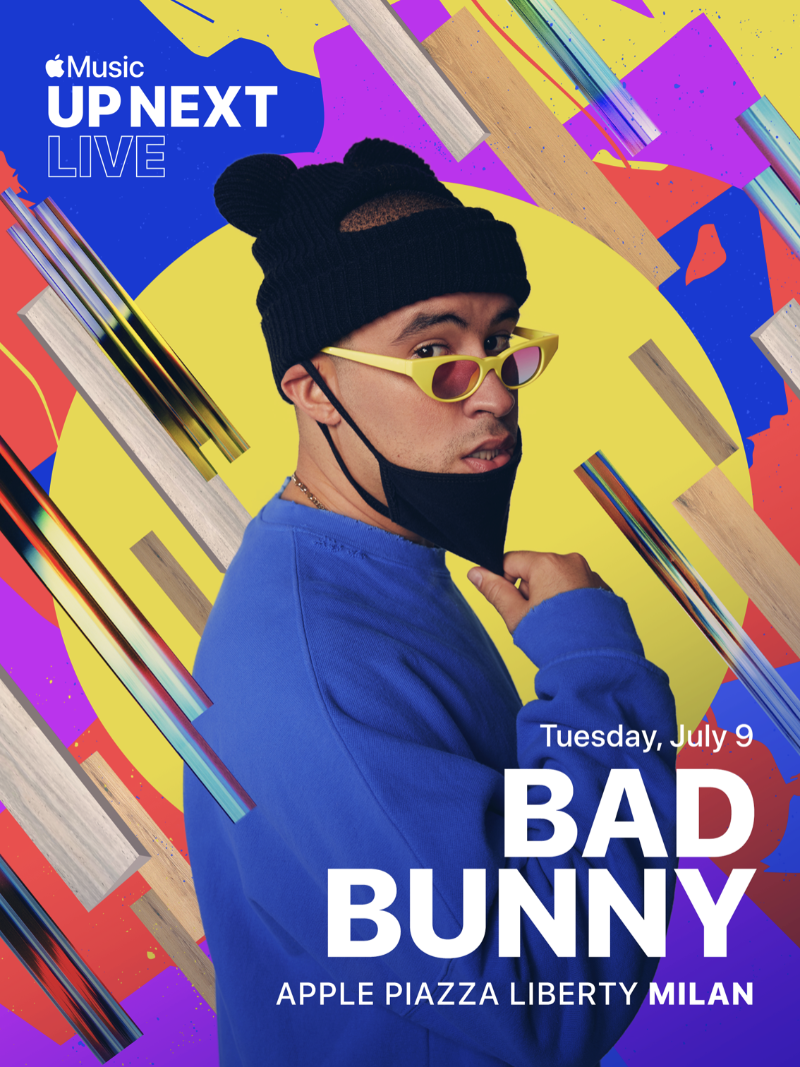 Apple Music brings Up Next Live to global cities this summer