In accordance with the subscription accounting
treatment required by GAAP, the Company
recognizes revenue and cost of goods sold for
iPhone and Apple TV® over their estimated
economic lives. Adjusting GAAP sales and product
costs to eliminate the impact of subscription
accounting, the corresponding non-GAAP measures
for the quarter are $12.25 billion of “Adjusted
Sales” and $2.85 billion of “Adjusted Net Income.”

“We are thrilled to have sold more Macs and
iPhones than in any previous quarter,” said Steve
Jobs, Apple’s CEO. “We’ve got a very strong
lineup for the holiday season and some really
great new products in the pipeline for 2010.”

“We are delighted with our September quarter and
fiscal 2009 results,” said Peter Oppenheimer,
Apple’s CFO. “For the full year, we grew revenue
by 12 percent and net income by 18 percent in
extraordinarily challenging times. Looking ahead
to the first fiscal quarter of 2010, we expect
revenue in the range of about $11.3 billion to
$11.6 billion and we expect diluted earnings per
share in the range of about $1.70 to $1.78.” 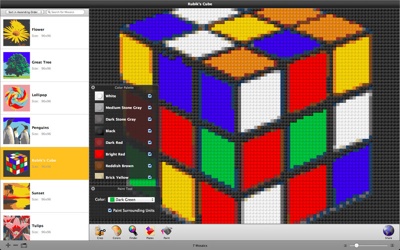