Toon Boom Animation (http://www.toonboom.com) has announced that its
entire line of products is compatible with Mac OS X 10.6 (“Snow
Leopard”).

All software for kids, home users and professionals were thoroughly
tested and proved to be running smoothly on the new operating system,
according to Joan Vogelesang, president and CEO at Toon Boom. Only
Toon Boom Studio and its plug-in required a new build which is
available to all Studio 5 customers. 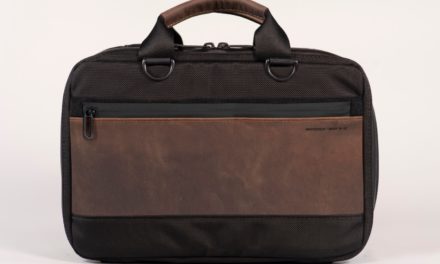 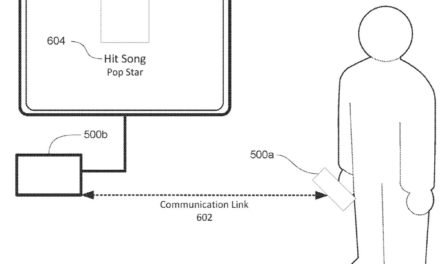