Ergonis Software (http://www.ergonis.com) has released Typinator 3.6,
the latest version of its tool for auto-typing text and
auto-correcting typos system-wide across all Mac OS X applications.
The new version hadds support for Dropbox, an online platform and
software that automatically syncs your files across your computers.

Setting up Typinator for using Dropbox synchronization is as easy as
defining Typinator’s set folder to be located inside your Dropbox
folder with a new preferences setting. Now your snippets will be
instantly available on any of your other computers that you’ve
configured that way.

Typinator can be purchased on the Ergonis Software web site for
approximately US$20 for a single user license. The upgrade to
Typinator 3.6 is free for anyone who purchased Typinator in the last
two years.

Instead of purchasing Typinator by itself, customers can get the
Macility Productivity Bundle that also contains two of the company’s
other productivity tools, PopChar X and KeyCue. The pricing of the
Productivity Bundle represents a saving of more than 35% over the
separate purchase of its components. 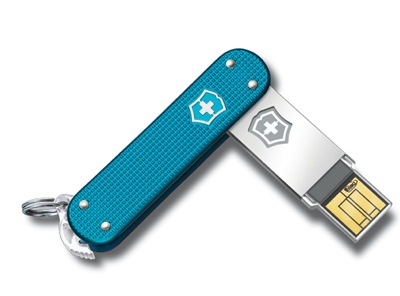