FmPro Migrator Platinum Edition includes all of the features of FmPro
Migrator Developer Edition, but also includes a license key for
enabling Access to FileMaker migrations for an unlimited number of
Access database files for the duration of the license key. The
included Access to FmPro license key processes up to 250
forms/reports for a one-year period of time (an US$2,500 value).

For more info about the Access to FmPro Migration feature, including
an online price quote, go here:
http://www.fmpromigrator.com/services/access_to_fmpro_service.html 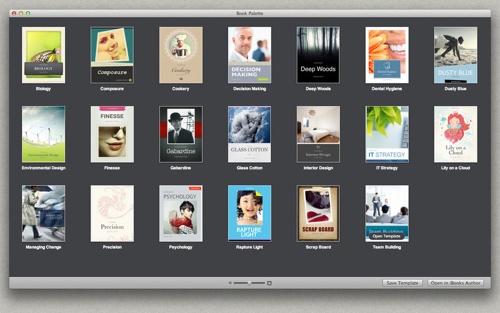