MakeMusic (http://www.makemusic.com) says that SmartMusic, the music
learning software for band, orchestra and choir, now includes more
than 2,000 band and orchestra titles. SmartMusic was recently to
version 2010, works with Mac OS X 10.5 (“Leopard”) and costs US$30
per year for students and $130 per year for educators.

Among the recently added titles are Grainger’s “Lincolnshire Posy,”
Gould’s “American Salute” and Barnes’ “Heatherwood Portrait” for
concert band, Bach’s Third Movement from the Brandenburg Concerto #4
for string orchestra, and Thor Johnson’s arrangement of Handel’s
“Music for the Royal Fireworks” for full orchestra.

Originally known for solo accompaniments, recent additions to the
SmartMusic repertoire library have focused on the music that bands
and orchestras rehearse and perform, according to MakeMusic CEO Ron
Raup. In addition to providing classic SmartMusic features of
assessment, recording, tempo, key and looping controls, these titles
allow students to hear how the piece sounds performed by the entire
ensemble, and how their part fits in with the group. Band and
orchestra titles also include pre-authored, educator-approved
assignments for each piece, which educators can share with students
through the SmartMusic Gradebook. 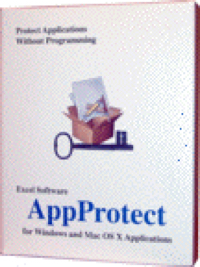