Boinx Software says that FxTiles
(http://boinx.com/fxtiles), its collection of 3D
filters and transitions, is ready for the new
Apple Final Cut 7. Based on the visual effects
architecture FxFactory from Noise Industries, it
also fully supports Apple Final Cut Express,
Apple Motion 4 and Adobe After Effects CS3/CS4.

FxTiles transitions include:
° Flip & Reveal 3D, which divides the source
image into tiles and flips them in 3D space to
reveal the same portions of the destination image;

° Shatter & Rebuild 3D, which lets you shatter
the image into fragments while at the same time
rebuilding fragments of the destination image in
place of the source;

° Shatter & Rebuild with Fade 3D , which lets you
shatter the image into fragments that gradually
fade out, then fades in fragments of the
destination image and uses them to rebuild it in
place of the source; 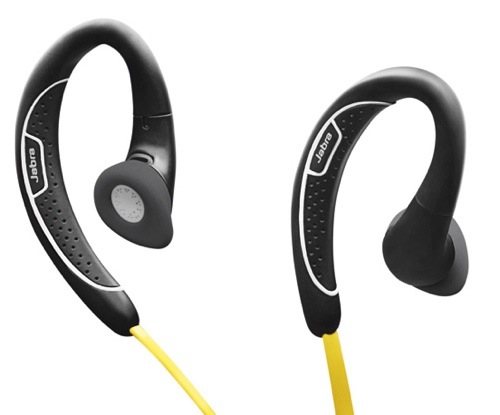 Jabra Sport a great handsfree accessory for the iPhone