Geographic Imager enhances the Photoshop imaging
environment by adding tools and technology to
support the import, edit, manipulation and export
of geospatial images such as aerial and satellite
imagery. In addition to allowing the use of
Photoshop and its powerful native imaging
functions such as cropping, transparencies,
individual pixel editing and brightness/contrast
control, Geographic Imager adds the ability to
import and recognize GeoTIFFs and other
referenced raster formats, automatically mosaic
and tile images, reproject and transform images,
geo-reference images based on ground control
points and re-export images with all spatial
information intact.

° Crop on import — this crops incoming images in
the newly supported raster formats to a specified
size upon import thus allowing large images,
which could not be opened, to be successfully
imported.

Geographic Imager 2.5 for Photoshop will be
available in the third quarter as a free upgrade
for all Geographic Imager customers with a valid
maintenance subscription and as an upgrade for
non-maintenance members at US$319. New licenses
are $699 for a single-user fixed commercial
license. Prices include 1 year of maintenance.
Educational and floating licenses as well as
discounted MAPublisher/Geographic Imager bundles
are also available. 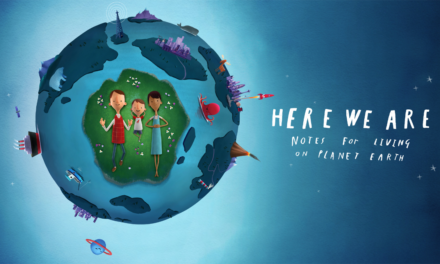 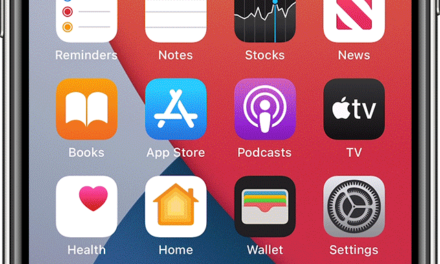 Study: Apple’s Night Shift feature may not improve your sleep