Apple (http://www.apple.com) today announced that customers have
downloaded more than 1.5 billion applications in just one year from
its revolutionary App Store, the largest applications store in the
world. The App Store is also growing at an incredible pace with more
than 65,000 apps and more than 100,000 developers in the iPhone
Developer Program.

“The App Store is like nothing the industry has ever seen before in
both scale and quality,” said Steve Jobs, Apple’s CEO. “With 1.5
billion apps downloaded, it is going to be very hard for others to
catch up.”

The revolutionary App Store has more than 65,000 apps available to
consumers in 77 countries, allowing developers to reach tens of
millions of iPhone and iPod touch users around the world. The App
Store works with both iPod touch and iPhone including the new iPhone
3GS, the fastest, most powerful iPhone yet. Apple has shipped over 40
million of these devices that run apps from the App Store. 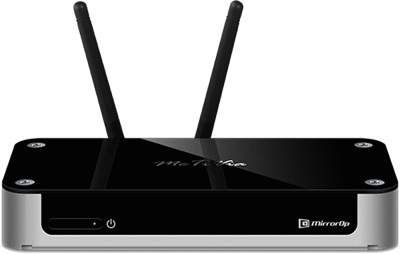 Reporter’s notes: a report from the Macworld exhibit hall