It also refines its support for the OpenMeta tagging standard and
improves the compatibility and feature set of our award-winning
utility for enhancing Open and Save dialogs. Default Folder X 4.2.1
now lets you see the contents of your files by showing you preview
images in its hierarchical menus.

Visually browsing through folders full of files is now quick and
easy, straight from your menu bar, according to the folks at St.
Clair.This release also offers additional support for Path Finder,
improvements to Default Folder X’s “Rebound” feature and a number of
compatibility fixes. Version 4.2.1 is also compatible with the latest
developer release of Mac OS 10.6 “Snow Leopard.”

Default Folder X 4.2.1 is a free update for existing users who
purchased a license or upgrade on or after June 1, 2007. The upgrade
is US$14.95 for users who bought their copies before that date.
Default Folder X costs $34.95 for a new license. Installers are
available now in English and German and will be released shortly in
Japanese, French, and Danish. 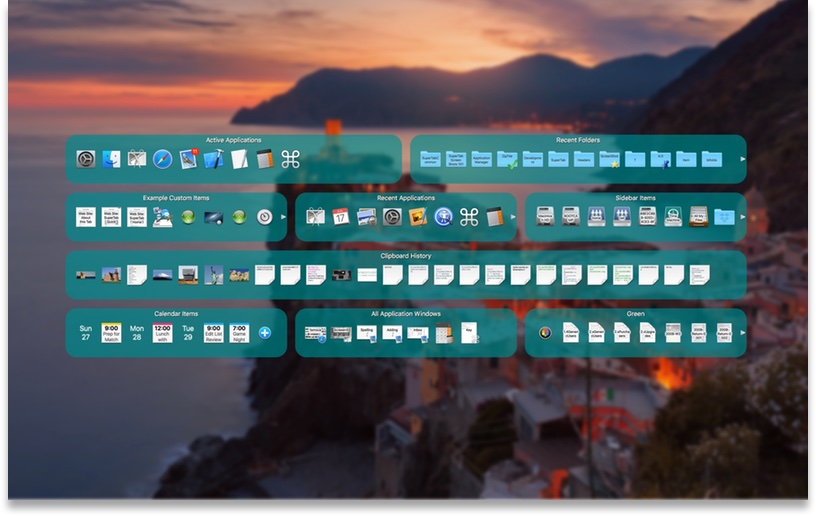 ‘Meet the Beetles’ at the Mac App Store