iPhoto2Twitter provides the same functionality found in
Aperture2Twitter, the plug-in for Aperture that was released in
April. With it you can: send your tweets without leaving iPhoto;
include an image with a tweet; and switch between different
Twitter-accounts.

iPhoto2Twitter requires Mac OS X 10.5 (“Leopard”) and iPhoto ’08 or
’09. A demo is availabel for download; registration is approximately
US$7. 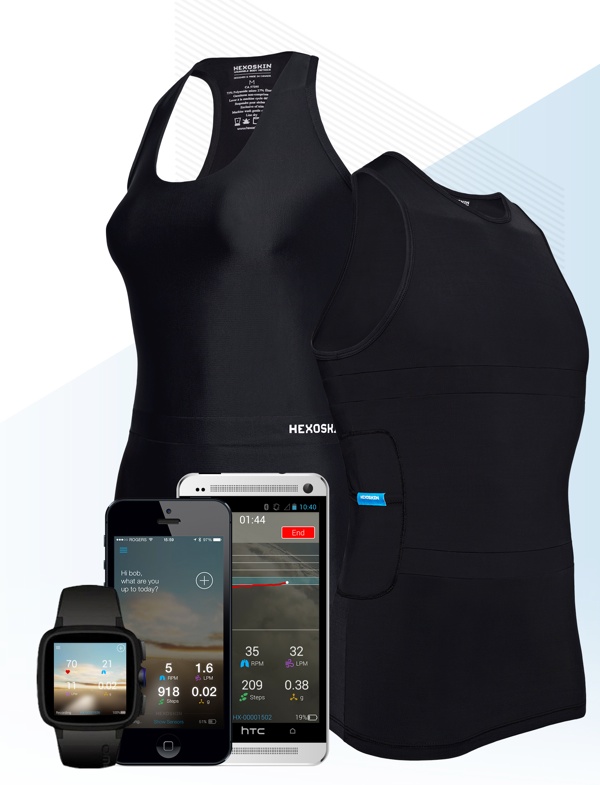