Nvidia has released version 2.2 of the CUDA toolkit
(http://www.nvidia.com/cuda) and software developer kit for GPU
computing. The upgrade’s enhancements include: a visual profiler for
the GPU; improved OpenGL interop; texture from pitch linear memory;
zero-copy; a pinned share system; a hardware debugger for the GPU;
and an exclusive device mode.

The latter — a system configuration option — allows an application
to get exclusive use of a GPU, guaranteeing that 100 percent of the
processing power and memory of the GPU will be dedicated to that
application. Multiple applications can still be run concurrently on
the system, but only one application can make use of each GPU at a
time. This configuration is particularly useful on Tesla cluster
systems where large applications may require dedicated use of one or
more GPUs on each node of a Linux cluster, according to the folks at
Nvidia.

The CUDA software suite includes support for 32 and 64-bit Mac OS X
and Windows Vista, as well as 3D textures and hardware interpolation
to increase the efficiency of applications such as medical volume
reconstruction and oil and gas seismic computing.

Also included in CUDA 2.2 is an Adobe Photoshop plug-in example for
both Mac and PC versions of the software. The plug-in is available as
source code so developers can easily develop advanced filters and
imaging techniques that are available directly within Adobe
Photoshop. CUDA 2.2 also features additional source code examples and
new compiler optimizations and is available today for free. 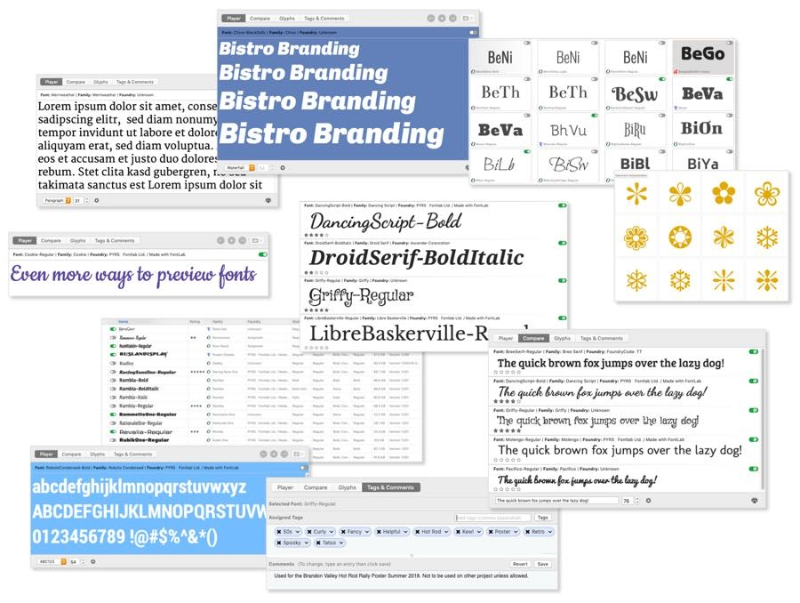