With the new release of Komodo IDE comes improved navigation. The
introduction of the History feature lets users browse though the
files and buffer locations they’ve been editing recently with just
forward and back buttons and a drop list in the toolbar. Find
Highlighting enables visual markers for find/search matches,
independent of the syntax coloring information. Hyperlinks adds new
code intelligence: Ctrl+mouse-hover will hyperlink interesting
regions in the text–more than just “Go to Definition” links. And a
new “fast open” dialog eases opening the files within a current
working directory, files within the current project, recently
opened/closed files as well as switching to a currently opened file.

Komodo IDE’s flexibility and extensive functionality makes it great
for diverse developer teams: now the pricing is great for teams too.
With the release of Komodo IDE, ActiveState is offering 5-packs of
Komodo IDE for $995–regularly available at $1180 US (like buying
four and getting a fifth free). Purchase Komodo IDE 5.1 5-packs from
http://www.activestate.com/store/komodo. Special team pricing is only
available until April 30. 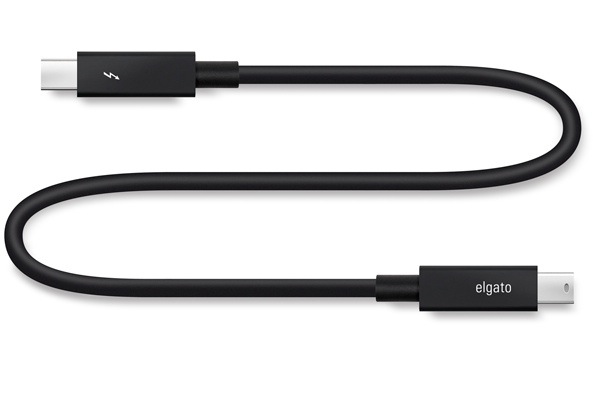